Crush on a Feminist Wednesday 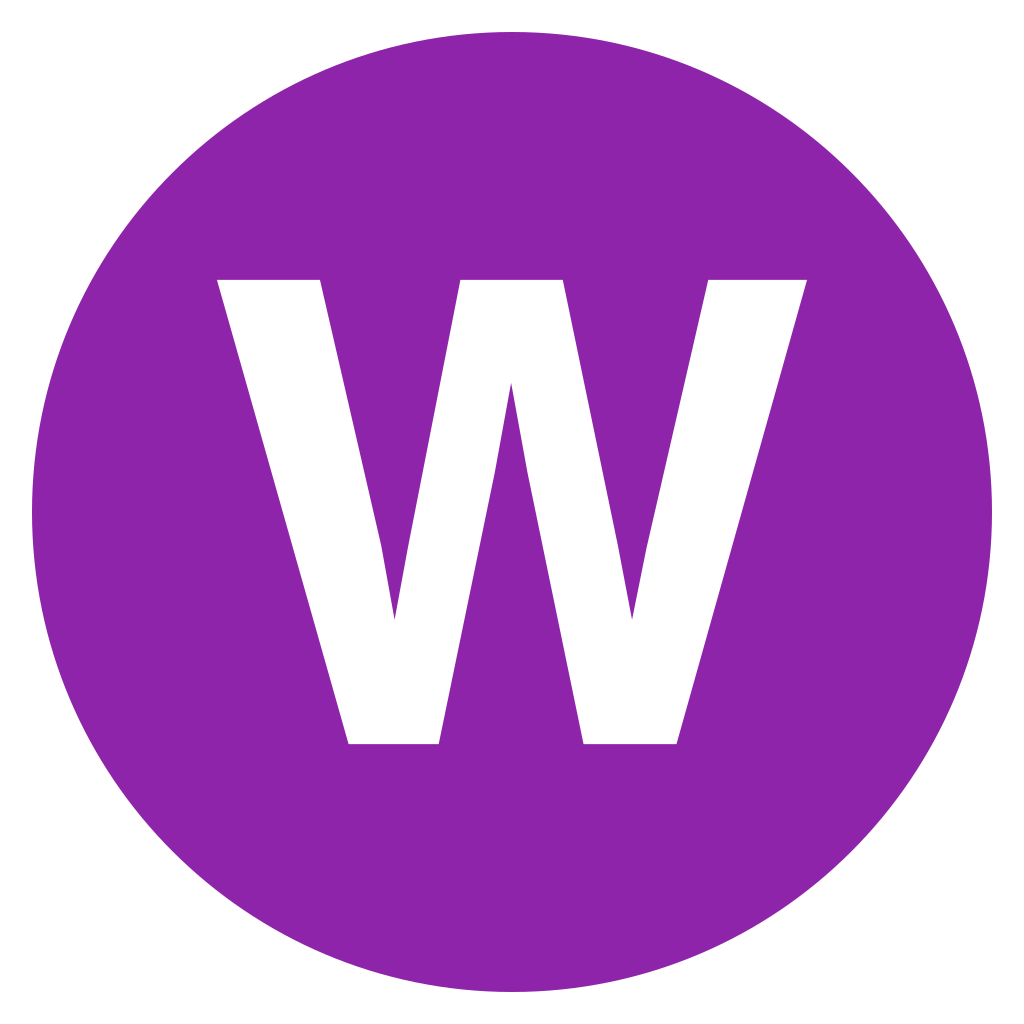 Whisper To Humanity’s feminist crush for this week is Dr. Josephine Obiajulu Okei-Odumakin.

Dr. Josephine “Joe” Obiajulu Okei-Odumakin is a women’s rights activist from Nigeria who serves as president for the group Women Arise for Change Initiative and Campaign for Democracy.

Dr. Okei-Odumakin also serves as the Executive Director for the Institute of Human Rights & Democratic Studies as well as being an integral member of several other activist organizations.

She received her master’s in Guidance and Counseling followed by a doctorate in History and Policy of Education.

Nigeria was ruled by a series of oppressive military regimes between 1970 and 1999.

Dr. Okie-Odumakin began to fight and challenge human rights abuses during the late 1980’s. Joe’s activism led to her being detained 17 times during the military rule of Ibrahim Babangida and his IBB regime.

In 1994, Joe was accosted by the police and beaten nearly to death and detained for pasting posters protesting against one of the world’s most violent regimes.

Later that same year, while addressing a rally, Joe sustained serious injuries as she was again violently seized by soldiers and imprisoned.

Without giving in to fear, Joe has continued her activism and been an unshakeable voice in the Nigerian civil rights movement.

She has helped with over 2,000 cases where the rights of women and children have been disregarded by police, schools and even hospitals.

Some of the most extreme cases Josephine has worked on involve extrajudicial killings or women or their families by soldiers and police. The recipient of numerous awards, Dr. Okei-Odumakin was also the recipient of the International Women of Courage Award from the United States Department of State.

The award was presented to her personally by Michelle Obama and John Kerry on International Women’s Day in 2013.

Reach Out To Us